Dear Friends ~
One of the important, and unprecedented, documents that were produced by the Second Vatican Council is the Pastoral Constitution on the Church in the Modern World.  Even its title suggests something important about how the Council understood the relationship between church and world, "sacred" and "secular." The keyword in that title, believe it or not, is "in." Other words that could have been used, and deliberately were not, would have been "of" or "for" or "against."
This document, by far the lengthiest of all of Vatican II's final writings, emphasized a necessary balance between, on one hand, wrongly seeing the Catholic Church as an enemy or disconnected parallel community alongside "the world," and on the other hand, wrongly seeing the Church as simply capitulating to whatever direction the "world" was going. That Pastoral Constitution was both affirming and critical of many of the stirrings of "modern" culture, such as it was in 1965. It is very recognizably Catholic that way—a "both-and" kind of discussion, rather than "either-or."
Our world, as St. Thomas Aquinas knew better than almost anybody, is not a categorically bad place. It is a grace-filled place. It is God's stage and raw material for working out His designs here and now. It's where and how we meet God from day to day, in and through creation and loving relationships. And yet the world is also significantly scarred by the effects of evil and sin, much of it as the result of deliberate human decisions. This summer has been a profound teacher of that for all of us. And the Church, however lofty its aspirations and great its spiritual resources, is not exempt from the effects of sin or human failure. The last two decades have been a profound teacher of that for all of us, too.
The way toward balancing this relationship between "Church" and "world" is first to be precise about what we think these words mean. Second, it is to recognize that these two realms of human experience cannot simply be neatly separated and isolated from one another. The same people—all of us—inhabit both of these overlapping and abstract realities at the same time. And third is to avoid labeling one or the other uncritically as "good" or "evil."
This requires hard work, prayer, thoughtfulness, study, and engagement. Mature Christian living is not for the lazy or for the ideologically inclined. That's why we continue to need to be in dialogue with both the community "inside" the Church and the wisdom of those beyond our confines, in the so-called secular realms of life. To seek shelter in just one or the other side of this tension would be the worst of misjudgments. Vatican II understood that 55 years ago. We should, too.
Fr. Mike Byron 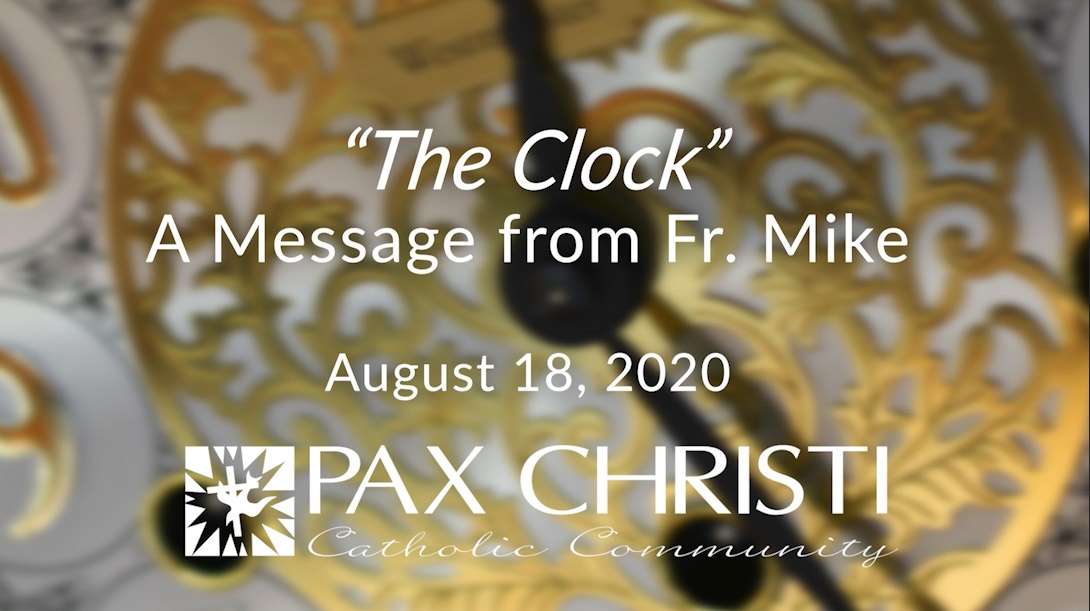 The Pax Christi Justice Grants Board is seeking new members to join the work of reviewing grant applications and awarding grants to organizations whose mission is to support education and housing for people living in poverty. Each year, the Justice Grants Board meets from September to June to learn about the work of organizations that we currently support through our justice grants and to review new applications. Each grant board member serves as the Pax Christi liaison to one of our grantee organizations, forging a deepening of relationship around the good work that they are doing and making connections for the Pax Christi community to engage with them. Meetings in March, April, and May center on review and decision-making for grants awarded in the current fiscal year. CLICK HERE to hear from our Justice Grants Board about the experience of serving on the board and what it has meant to them. For more information, please contact Joan Howe-Pullis at jhowe-pullis@paxchristi.com.

Twelve Baskets Ministry is going virtual this year! There are two ways to participate:
FIRST OPTION: Because of the pandemic, schools are streamlining support for families while at the same time keeping physical contacts to a minimum. CLICK HERE to donate to the Virtual Back-to-School Drive. We will distribute these funds equitably among the schools that we support.
SECOND OPTION: Eden Prairie Schools Backpack Drive. Last year, 726 Eden Prairie School children in need accessed free school supplies and bookbags that were donated and collected by Eden Prairie churches and businesses. The need is expected to be greater this year due to COVID-19. Many churches and businesses have helped to provide supplies, but there is still a need for backpacks. To purchase a backpack for this effort and have it sent directly to Eden Prairie Schools, go to the wishlist - CLICK HERE.
Thank you!

Opening Virtual Retreat: Saturday, August 29, 9:00am–4:00pm
Wednesdays, September 2–October 21, 1:00–3:30pm OR 6:00–8:30pm
As with all JustFaith programs, participants will explore how their faith should inform their response to their learning, as well as discern action steps for working toward racial equity in their own communities. Complete details and registration at this link - CLICK HERE.

Presented by Laura Kelly Fanucci
Monday, September 21, 8:00–9:30pm, Via Zoom
A quick glance at your calendar likely tells the story: Life right now looks nothing like we expected. The pandemic has transformed church, school, work, and family activities. Many parents are struggling to navigate the changes and wonder how to keep children growing in faith. Laura will share ideas for building your “domestic church” during the pandemic and offer inspiration for nourishing your own faith, too. Bring your questions, and let’s chat and pray online together. There is no fee. CLICK HERE to signup online.

Participation of the Heart: Serving and Building the Community of the Beloved
Guest Speakers Fr. Michael Joncas and Vicki Klima
Saturday, September 19, 9:00am–12:00pm
This online virtual retreat will give participants time to listen, learn, and discern God’s call to be ambassadors of Christ to one another in worship and in the ordinary places of our lives. As the assembly in worship, we welcome as hospitality ministers, we proclaim the word as lectors, we share Holy Eucharist as communion ministers. As liturgical ministers we are present sacramentally. As people of faith, we continue our sacramental call as parents, students, spouses, mentors, workers, and citizens. When God calls us to service, God calls us to integrate our spiritual lives with our daily lives. Our goal is to expand and deepen the relationship between Liturgy and Life.

There is no cost to participate in this online virtual retreat. You will receive instructions for how to access links and materials after we have processed your registration. CLICK HERE to register online.  CLICK HERE to view video invite.

Nine-Week Session Beginning:
Monday, September 21 at 6:30pm OR Tuesday, September 22 at 9:00am
The Seven Story Mountain tells of the growing restlessness of a brilliant and passionate young man, who at the age of 26, takes vows in one of the most demanding Catholic orders—the Trappist monks. At the Abbey of Gethsemani, "the four walls of my new freedom," Thomas Merton struggles to withdraw from the world, but only after he has fully immersed himself in it. CLICK HERE to register online.

This year's exhibit will be VIRTUAL!
Submissons due November 1, 2020
During these uncertain times, may you still find joy in creating and take this opportunity to join fellow parishioners in sharing their artistic gifts. This year’s exhibit, presented by the Pax Christi Art Committee, will be viewed by the community VIRTUALLY, at any time of day.  Current Pax Christi parishioners—amateur, hobbyist, or professional—from ages 16 years or older, have the opportunity to show their fine art and craft. Guidelines and application procedures for this year’s Parishioners’ Art Exhibit will be available at www.paxchristi.com in October 2020. Links to the virtual Parishioner Art Exhibit will be sent out via parish communications and linked to the website.
CLICK ON IMAGE BELOW FOR ADDITIONAL INFORMATION. 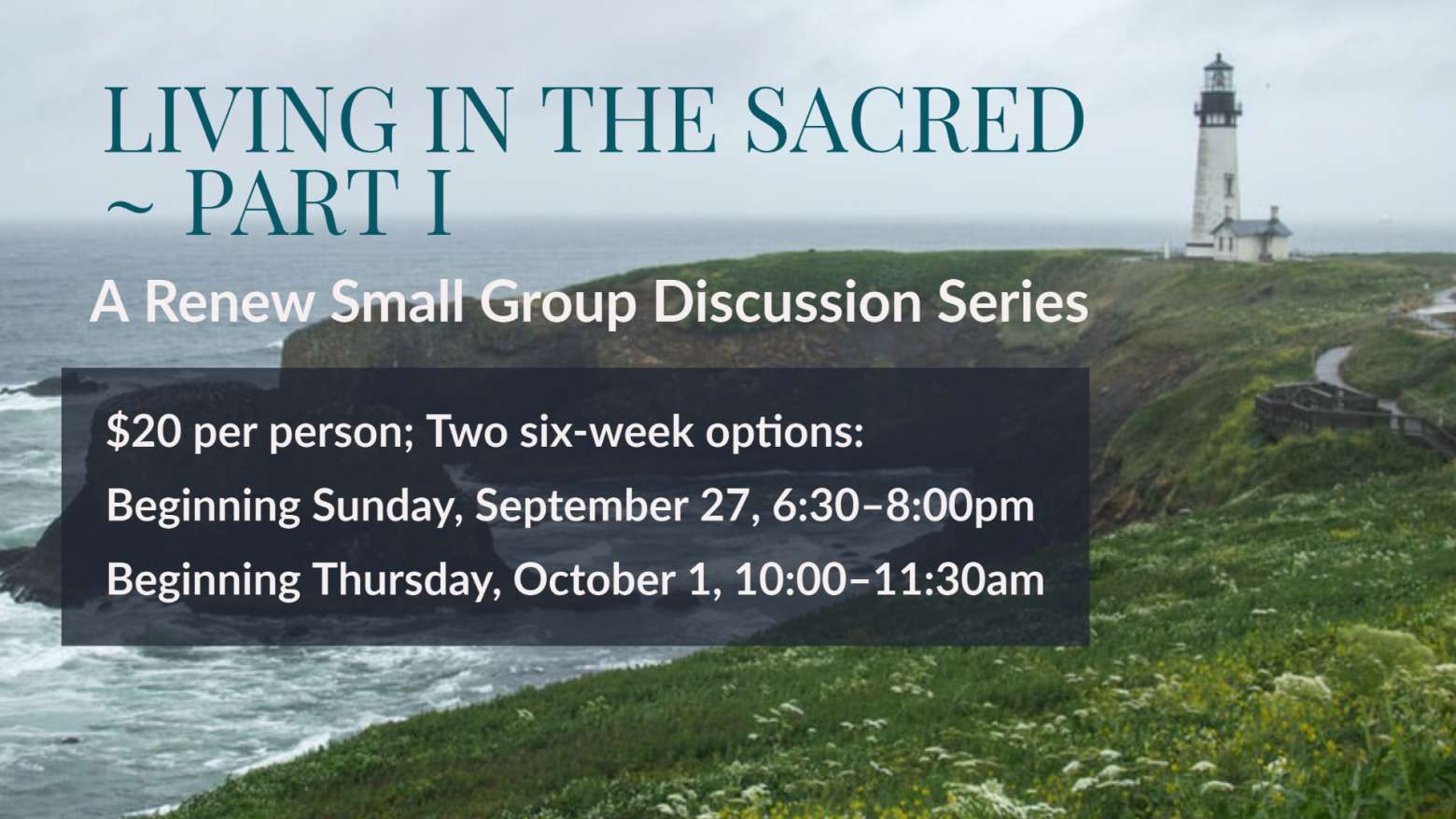 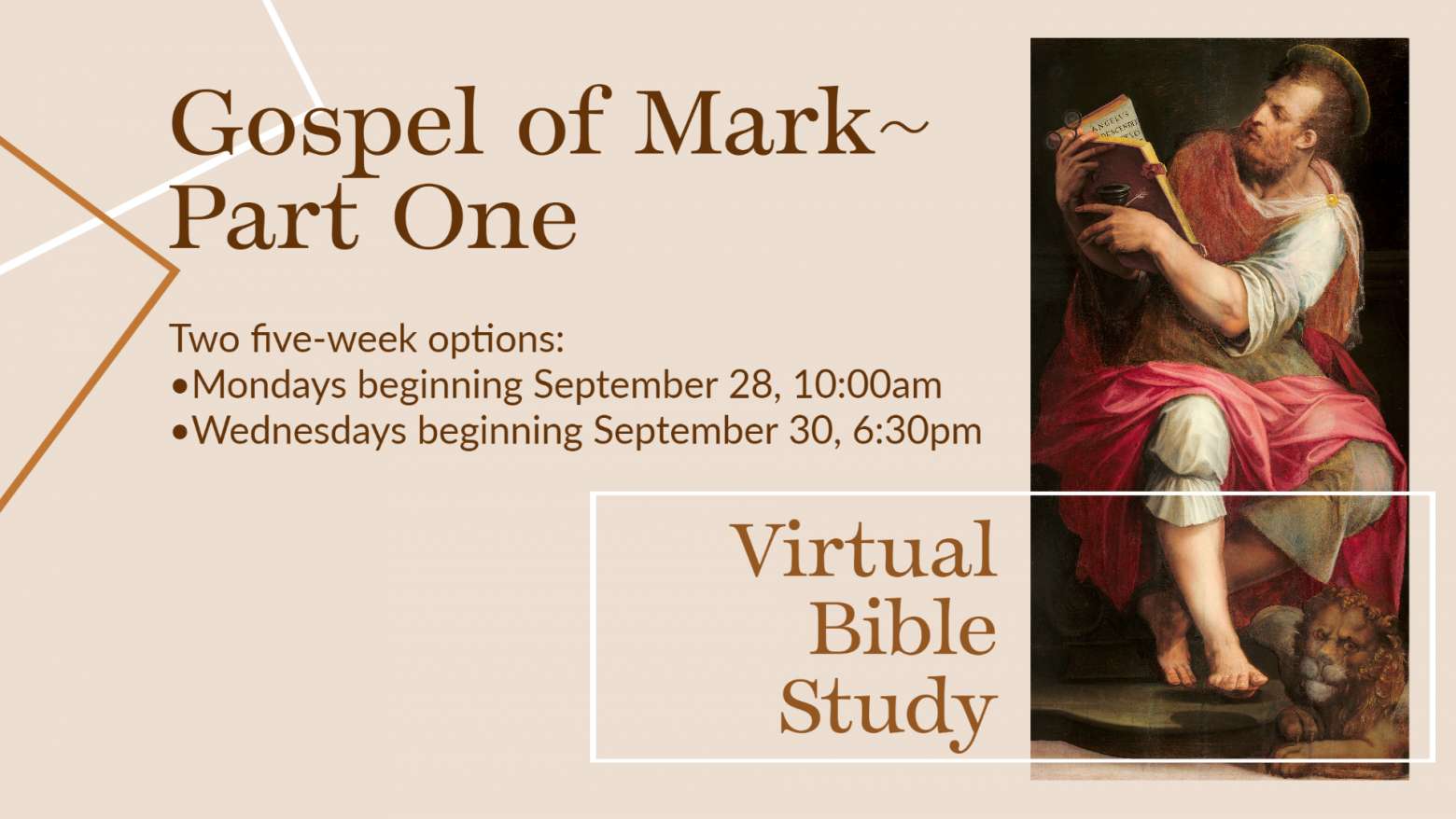